From the executive director’s desk

Happy February!
I hope everyone has a great month and enjoys the weather as it hopefully starts to warm up. We have a lot of fun activities happening throughout the month so make sure to join in and enjoy yourself! 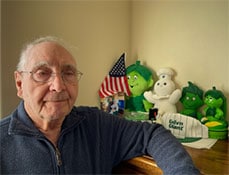 Eugene
Eugene was born and raised in Beaver Dam, WI. While in school he was in the Glee Club and played the clarinet. After graduating he started working for Green Giant in the plant. After a couple of years he was drafted into the Army where he drove a 3/4 ton truck and was also a cook. …read more! 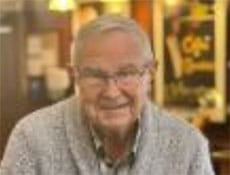 Dick
Dick was born and raised on his home farm in Pulaski, WI. After he graduated he drove a gravel truck for a couple of years and then joined the Army where he served for about 2 years. When Dick returned he went to Badger Business College in Green Bay for Accounting. …read more! 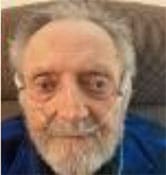 Ed
Ed was born and raised on a farm in Angelica, which is part of Pulaski, WI. After he graduated he worked for a couple of years for the sewer and water department in Pulaski. He was then drafted in to the Army where he served for a couple of years, first under General McArthur in North Korea, and then in Southern Korea. …read more!

Kim
Kim lived in Gillet, WI, most of her life. In school she played Alto Sax in the band, and also played the organ in church sometimes. She was also active in the Brownie’s, Girl Scouts, and 4H Club. In high school she was voted Best Looking and Best Smile. Before graduating she started working part time for OJ’s Midtown Restaurant. …read more!