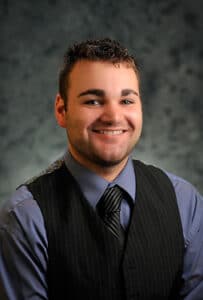 From the Executive Director’s Desk

With winter and cold weather in full effect, it’s not always easy to get out-side and exercise as much as we would like, here is some tips on exercising inside. …read more! 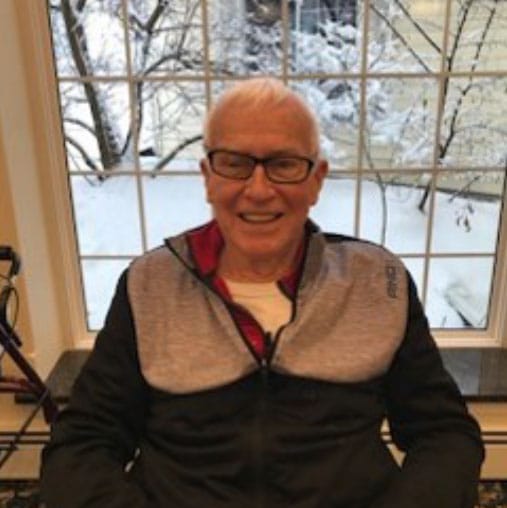 Donald B.
Donald “Don” was born in 1930 in Oconomowoc, Wisconsin. His family moved to Watertown where he attended Watertown High School. He joined the service in 1948 and served for 10 years. …read more!

National Colorectal Cancer Awareness Month
Those who are ages 50-75 should get screened regularly for colorectal cancer. There are several types of screening tests. Speak with your doctor regarding which may be best for you.
Symptoms to speak with your doctor about can include blood in stool, stomach pain that doesn’t go away or losing weight with no explanation. …read more!